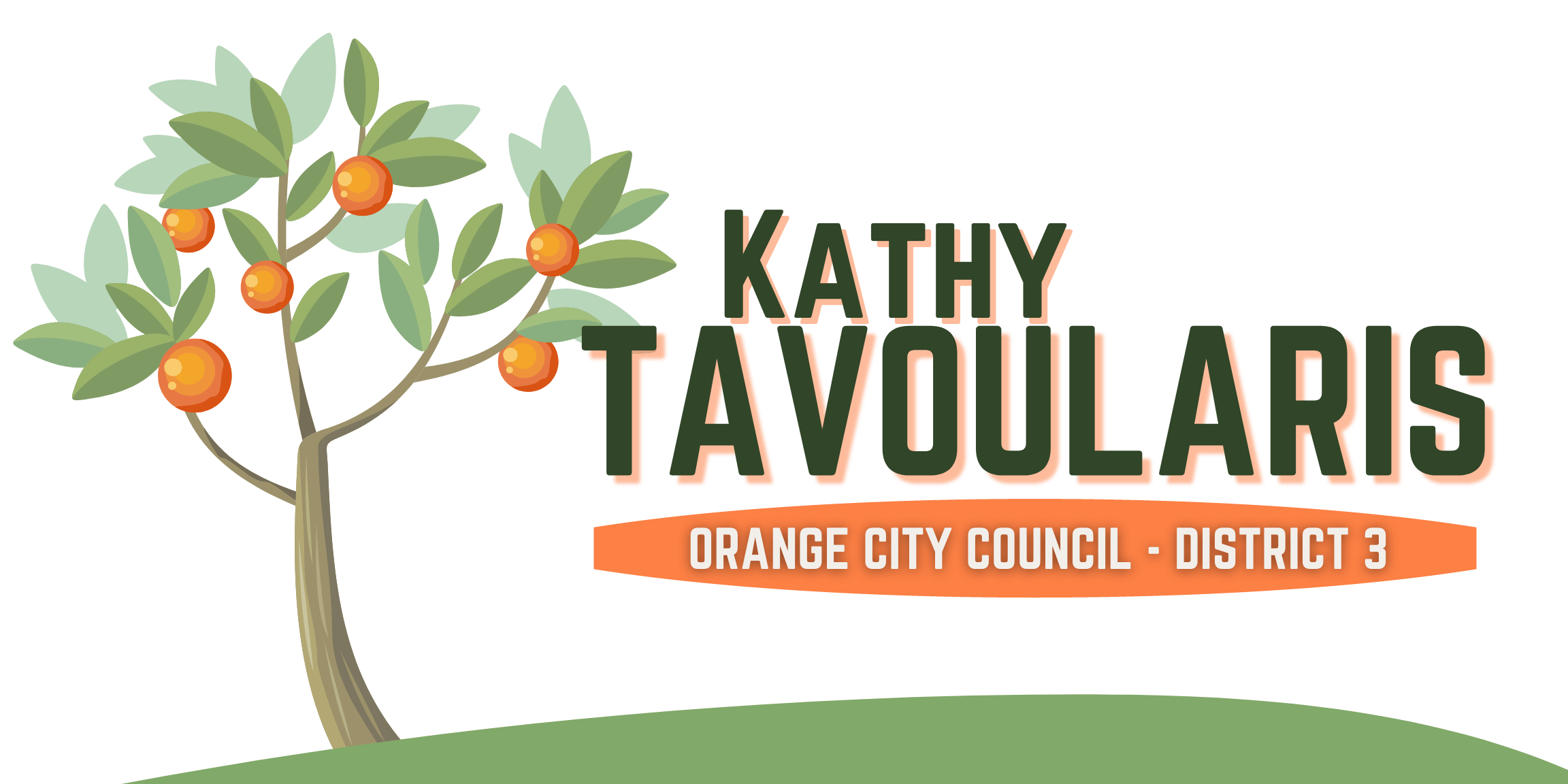 Bringing Trusted & Responsible Government To The City Of Orange. 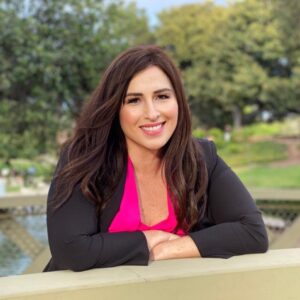 Hi! My name is Kathy Tavoularis.

It was an event I didn’t plan for or expect.

I have always worked behind the scenes to help elect worthy candidates across the spectrum, never aspiring to be one myself. But, after my older brother, Peter Tavoularis, unexpectedly passed away in October 2020, and knowing how much Orange meant to him as a teacher and coach at Orange High School for eighteen years, I started to view my life from a different angle. I wanted to give back to places who have helped me become who I am.

Orange has been my home for 41 years. I am a product of the Orange Unified School District, having attended Taft Elementary, Peralta Junior High, and Villa Park High School. I earned a Bachelor of Arts in Political Science with an emphasis in Politics and Policy Formation from the California State University at Long Beach.

As a child of Greek immigrants, I began volunteering at the Orange International Street Fair from a young age, with St. John the Baptist Greek Orthodox Church. Later I volunteered and organized booths to register voters at the Street Fair. Being active in the community taught me the importance of small-town community civic leadership.

After spending over a decade as an advisor to government leaders in southern California, I founded my own public affairs consulting firm, based in the City of Orange in 2007. I have managed multi-million-dollar projects, overseeing hundreds of staff on behalf of a wide breadth of non-profit and private sector clients.

I was a nominee for the Orange County Business Journal’s “Women in Business” Award, and honored as “Woman of the Year,” by the California State Senate. I have appeared in Human Events, the Orange County Register, and on CNN.

I strive to be a champion of public safety and will work to combat homelessness, unburden Orange families and businesses from excessive taxation, and be a strong voice in overseeing the future of the Village at Orange Mall and the North Tustin Redevelopment Plan.

I ask for your Vote and support. 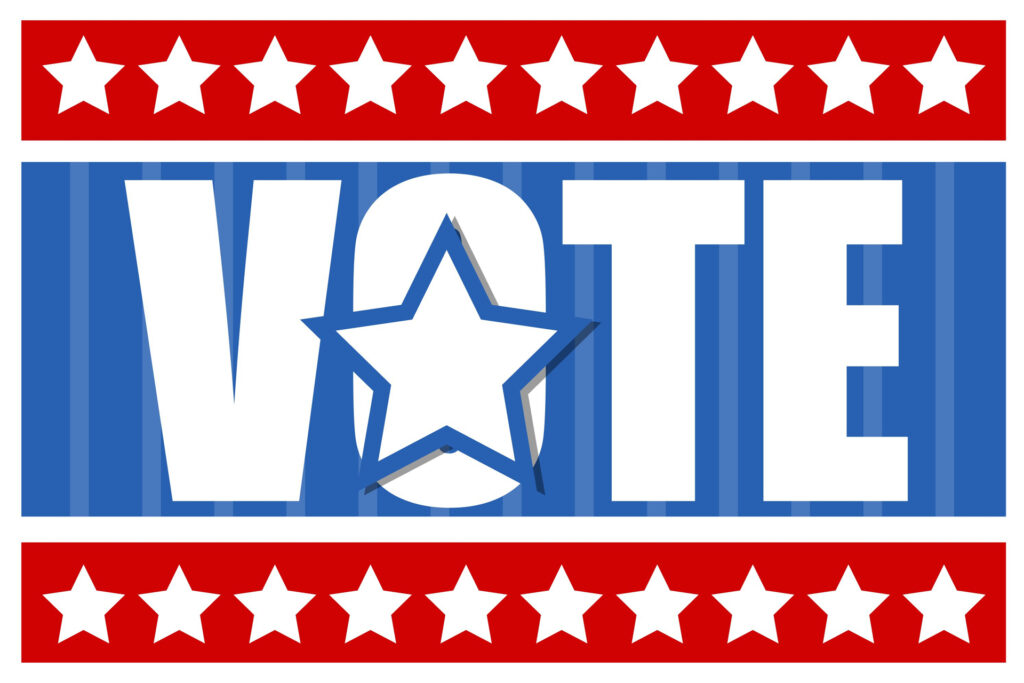 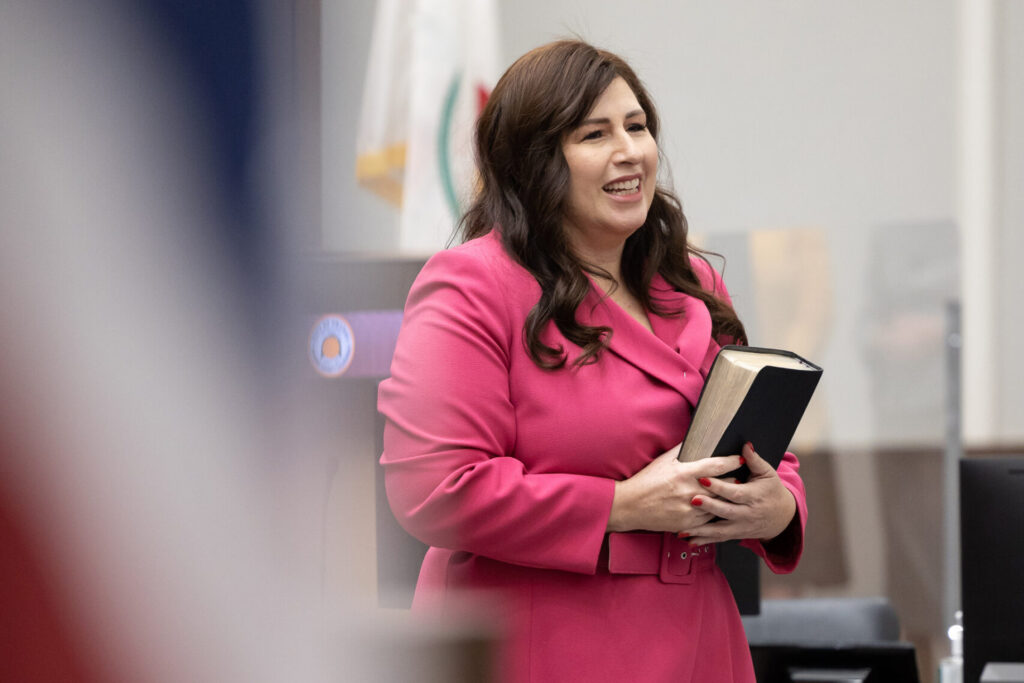 Volunteer for the Tavoularis campaign.

"California’s soft-on-crime policies present challenges for any city, but Councilwoman Kathy Tavoularis has kept Orange safe by prioritizing police funding, leading the charge to hire more police officers and increasing resources for Police and Fire to keep Orange safe. Councilwoman Kathy Tavoularis has my full support, and I ask you to support Kathy with your vote for District 3 of Orange” 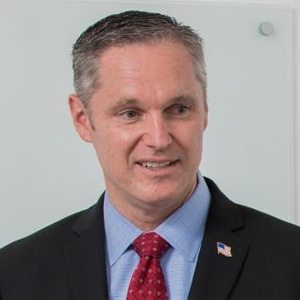 “I support Kathy Tavoularis for Orange City Council, District 3. Kathy is a fiscal conservative and understands the value of a dollar, having run her own business in Orange for 14 years. She is an asset not only to the city, but to the County of Orange. I was honored to administer her oath of office and I am honored to endorse her for reelection to continue to serve our community”

“Kathy is a 40 year resident of Orange, a small business owner in Orange and a graduate ofthe Orange Unified School system. She cares deeply for our community and our residents. Kathy is a driving force to ensure that any plan for North Tustin is only implemented after input from the residents and businesses in District 3." 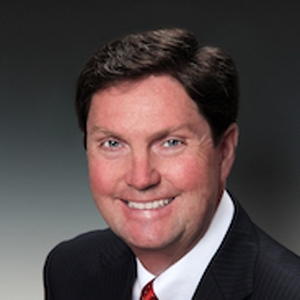 Keeping Orange a safe place to live, work and play. 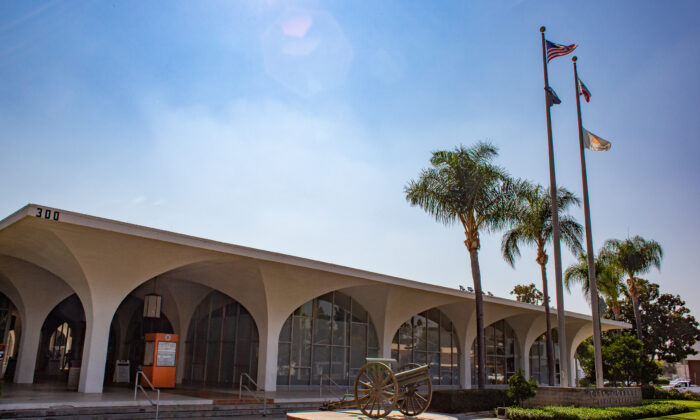 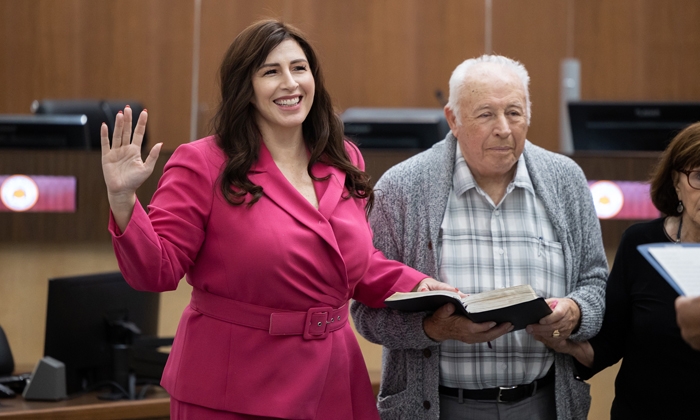 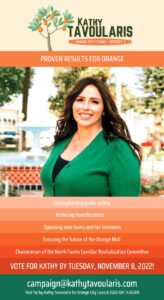 On The Issues
Gallery
Endorsements
Working For Orange